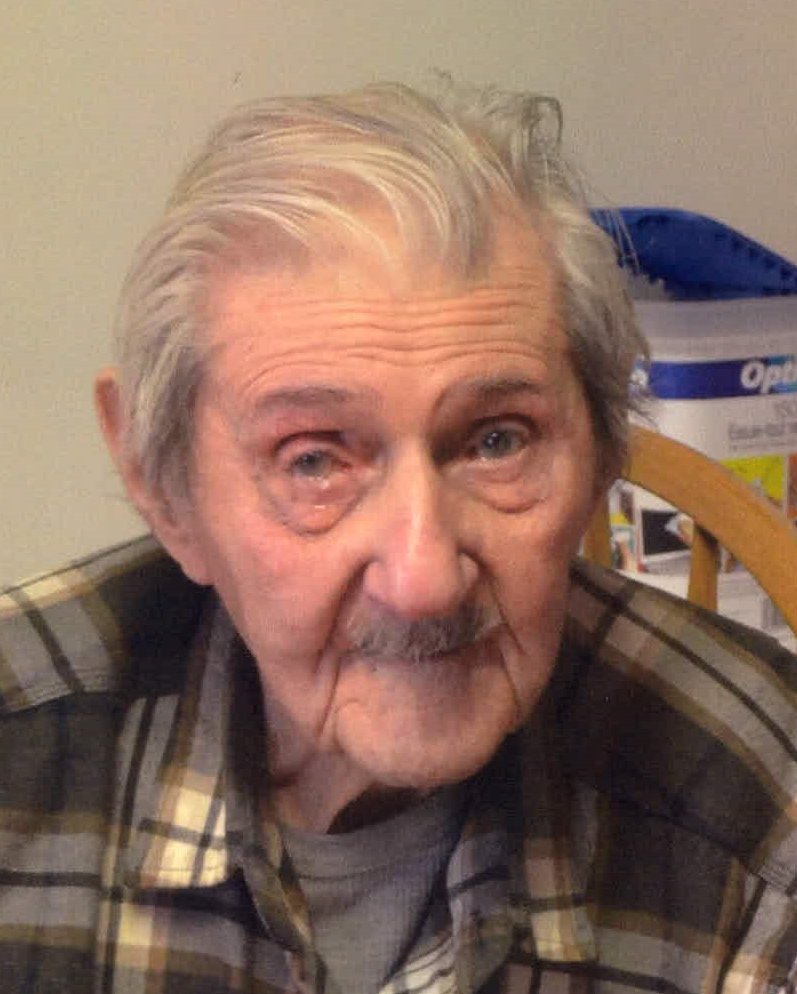 ~~GAMBLE Harry George Isaac of Port Dover, passed away peacefully on Wednesday, October 25, 2017 at Norfolk General Hospital in his 99th year.  Predeceased by his wife Helen (1991). Cherished father and father-in-law of Harry Jr. and Mary-Jane, Doug and Christine and Rick and Linda all of Port Dover. Much loved grandfather of 12 and great-grandfather of 16. Also survived by many nieces and nephews.Will be sadly missed by his good friend Heidi. Harry was predeceased by his daughter Peggy Scruton (2015) and her husband Murray (2006), sisters Ella Powell and her husband Les, Minnie Acton Bond, Myrtle Grace and her husband Chris, Verna Gamble, Marjorie Diver and her husband Edward and infant brother Marvin. Harry was a lifelong resident  of Port Dover, born here in 1919. He was the owner/operator of Harry Gamble Shipyard since the 1940's taking over from his father George Gamble. He was a shipbuilder, marine contactor, fabricator, and diesel engine rebuilder. Harry was well known by people from around the world, for his knowledge of shipbuilding and Detroit Diesels. He gave many Dover young people their first job.  Harry will be missed by all the patrons of the Dover Dairy Bar where he ate breakfast most mornings. Harry touched many lives and was a positive influence on many, set by his example. He was stubborn with a gruff exterior, never shy of expressing his opinion (right or wrong) but he had a heart of gold. Port Dover has lost one of its originals. Friends are invited to meet with the family to share their memories of Harry at THOMPSON WATERS FUNERAL HOME, 102 First Ave. Port Dover (519) 583-1530 on Monday, October 30, 2017 from 2 pm to 4 pm and 7 pm to 9 pm. A Funeral Service to celebrate Harry's life will be held Tuesday, October 31, 2017 at 11 am at Grace United Church ( Chapman and St. George Sts.) Port Dover. The Reverend Jeff Smith officiating. Interment Port Dover Cemetery. In lieu of flowers, for those wishing , donations to a charity of choice would be greatly appreciated. On-line donations and/or condolences can be made at www.thompsonwatersfuneralhome.ca

Share Your Memory of
Harry
Upload Your Memory View All Memories
Be the first to upload a memory!
Share A Memory
Plant a Tree