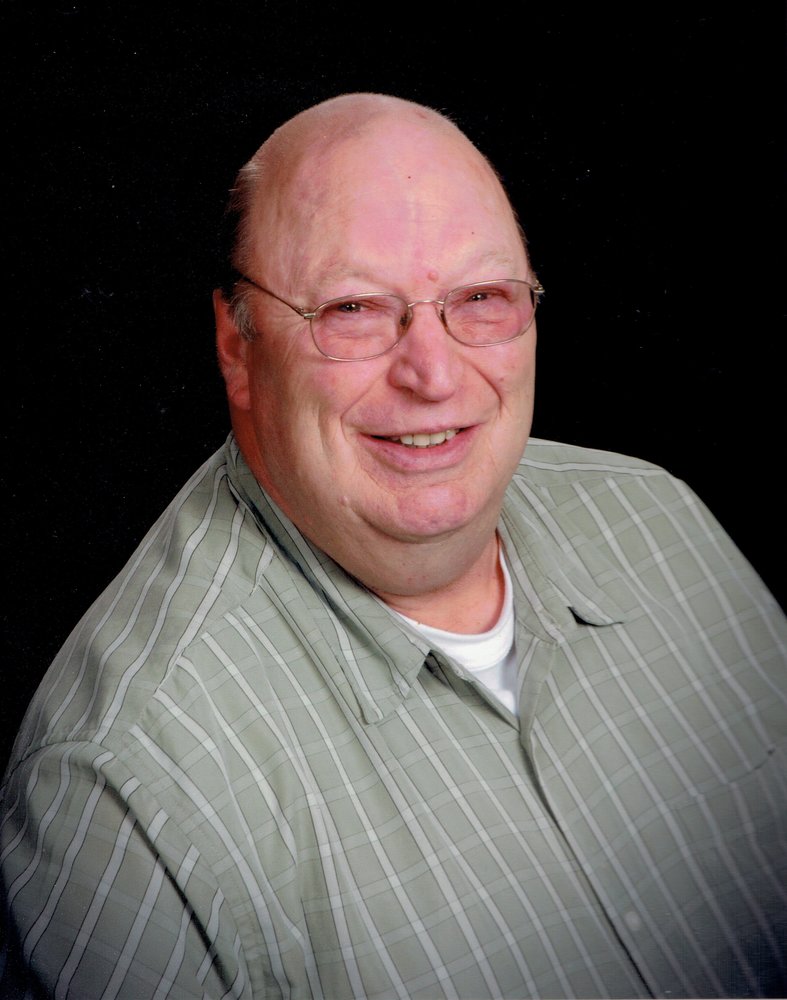 A Private Graveside will be held.

LAW, Carl Bruce of Port Dover passed away at his home on July 30th, 2020 at the age of 75. Carl is survived by his wife, Anne (nee Lewis) and their children, Chad and Neal of Port Dover, Staci and her husband Tibor Kelemen of Brantford. Carl was a proud Papa to his granddaughters Jennifer (Travis) of Jarvis, Lexi and Jillian of Brantford, Great Papa to Ryder.

Carl will be missed by his sister Bonnie and her husband Murray Huffman of Burlington. Brother-in-law to Ora and Derry Powell of Port Dover. Predeceased by his daughter Barbara, his parents Alva and Helen Law, brother in-law Paul Lewis and mother and father in-law Elmer and Alice Lewis.

Carl retired from Stelco after 27 years of service. He is a former member of the Port Dover Kinsmen Club and Port Dover Lions Club. Carl loved to tinker in his garage, play cards and hang out with his buddies Maggie and Moe and the boys at the Dover Dairy Bar.

In keeping with Carl’s wishes a private family graveside service will be held at Port Dover Cemetery. In lieu of flowers, donations to Camp Trillium would be appreciated. Arrangements have been entrusted to Thompson Waters Funeral Home, Port Dover 519-583-1530. On-line donations and/or condolences can be made at www.thompsonwatersfuneralhome.ca

Share Your Memory of
Carl
Upload Your Memory View All Memories
Be the first to upload a memory!
Share A Memory