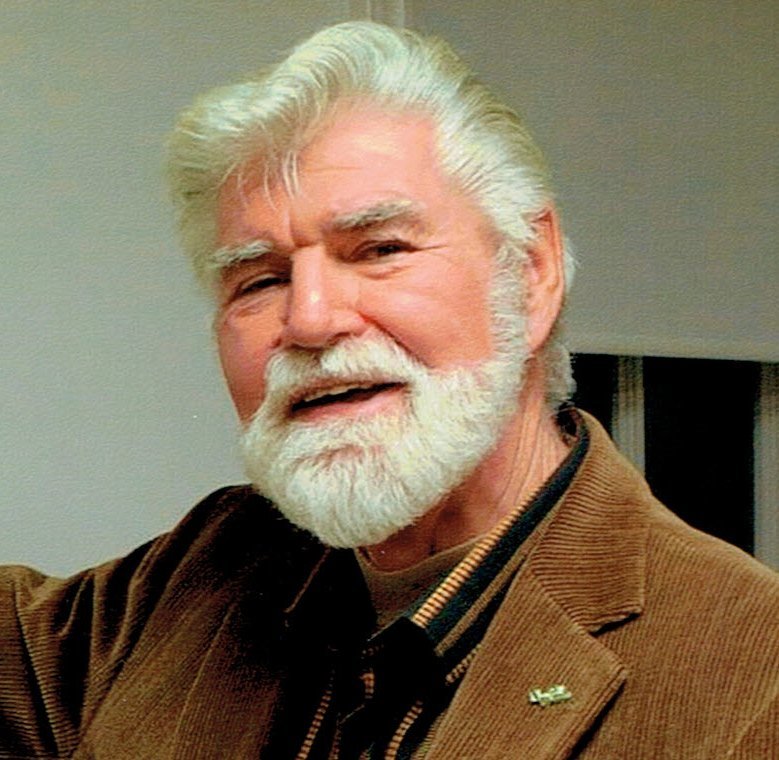 Services will be by invitation only but the service will be live streamed on http://bit.ly/graceunitedlive on Saturday November 7, 2020 at 11 am

WELLS, John Edward (October 4, 1943 - October 27, 2020) of Port Dover, passed away peacefully at his home with his loving family by his side.  Betty was the love of his life and John was hers. Dearly loved father of John and Dean, and step-father of Betsy and Lisa.  Loving and devoted grandfather of Elizabeth. Dear brother and brother-in-law of William Wells, Garry Wells, Vaughn Wells and dear friend Lorraine, Joyce and Wayne Lutes, Joan Kaloustian and dear friend Al, and Glenn Pearson . Predeceased by his youngest sister Sheila Pearson, and sister-in-law Joanne Wells. John will be sadly missed by many nieces, nephews and extended family. His friendship of 40 years with Tom Masschaele began when John served as best man when Tom married Sandy. Throughout the years their friendship grew to a steadfast relationship. John had a long career in teaching. His first two years were in Nova Scotia. He moved to Montreal to get his Masters of Education. It was at that time he met and married Betty and they welcomed their two sons John and Dean. In 1975 he decided to leave Quebec after 13 years and move to Ontario. John, Betty and family settled in Port Dover, where he continued his teaching career. He soon entered the local political scene and the rest is history. Over the next 40 years John tirelessly served his community of Port Dover and Norfolk.  He served as councilman for Haldimand-Norfolk Regional Council, City of Nanticoke and Norfolk County Ward 6. As councilman he never let a call go unanswered and always tried his best to get any request fulfilled. The Board of Trade chose John as the town crier at Christmas; he led the Santa Clause Parade. In the evening at the bonfire on the beach he would pass out carol sheets, lead the carol singing and he loved the fireworks at the end. John was a dedicated fundraiser; he was Chair of the Fundraising Committee for the new Port Dover Area Arena. He also was instrumental in the fundraising efforts for the Port Dover Lions Community Centre, the Sports Park and the new Port Dover Library. He was the founder of the Port Dover Foundation. John's primary mission was to make Port Dover a better place for everyone. So it would be no surprise that he was chosen Port Dover "Citizen of the Year 2018". He was a faithful member of Grace United Church. John always had a hand shake, a smile and a few words for everyone he met. He will be sadly missed and fondly remembered for everything he did for this community. He loved Port Dover and never wanted to live anywhere else. Due to the Covid-19 restrictions attendance at the Memorial Service will be by invitation by the family. Services will be Saturday, November 7, 2020 at 11 am and will be live streamed on the Grace United Church website http://bit.ly/graceunitedlive. The Reverend Kathryn Vance officiating.  Arrangements have been entrusted to THOMPSON WATERS FUNERAL HOME, Port Dover 519-583-1530. For those wishing, donations to the Port Dover Foundation or Grace United Church would be greatly appreciated. Online donations and/or condolences can be made at www.thompsonwatersfuneralhome.ca