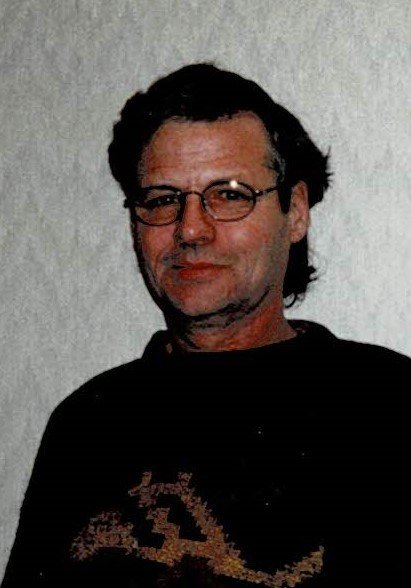 All services are private due to the Covid 19 restriction.

POWELL, Derwyn (Derry) of Port Dover passed away at home surrounded by his loving family on Thursday July 22, 2021, in his 72nd year. Beloved husband of Ora Jean (Lewis) celebrating 51 years of marriage on July 22. Devoted father of Deryc and loving grandfather to Maitland and Paxton. Dear brother to Jake and Tammy Powell, daughter Sarah and grandson Daxton, brother-in-law to Anne Law, Uncle to Chad Law, his daughter Jennifer, grandson Ryder Neal Law, Staci and Tibor Kelemen and their daughters Lexi and Jillian, Karen and Dennis Koluk and their sons Lewis and Brett, Kate and Bill Martin and their son Curtis. Derry will be sadly missed by his special, very best friends Samee and Claire. Predeceased by his parents Jack and Lois Powell, in-laws Elmer and Alice Lewis and brothers-in-law Paul Lewis and Carl Law. Derry followed in his father's footsteps and was fishing on the lake at a young age in his Tilbury to help keep the family fish store (Bay Fish Co.) supplied with fish. He ended his fishing career with his own tug the Deryc John. He then went on and managed Lewis' Foodland for a few years and then onto being a Welder Fitter holding many different tickets including welding on high pressure vessels. After he retired he enjoyed spending time with his fishermen friends at the basin in the mornings for coffee. Derry's family would like to thank Dr. Hadi, Wendy, Kim, Kelly and Dr. Cheng for their care and compassion throughout Derry's illness. A special thanks to Charlene, Natasha, Elana, Nicole and Merissa for the nursing care you provided, so we could keep Derry at home while he made his journey to his special place. You all are truly Angels among us!  Arrangements have been entrusted to Thompson Waters Funeral Home, Port Dover 519-583-1530. Due to the Covid 19 restrictions all Services will be private. For those wishing, donations to the Alzheimers Society of Haldimand/Norfolk would be greatly appreciated. Online donations and/or condolences can be made at www.thompsonwatersfuneralhome.ca

Share Your Memory of
Derwyn (Derry)
Upload Your Memory View All Memories
Be the first to upload a memory!
Share A Memory