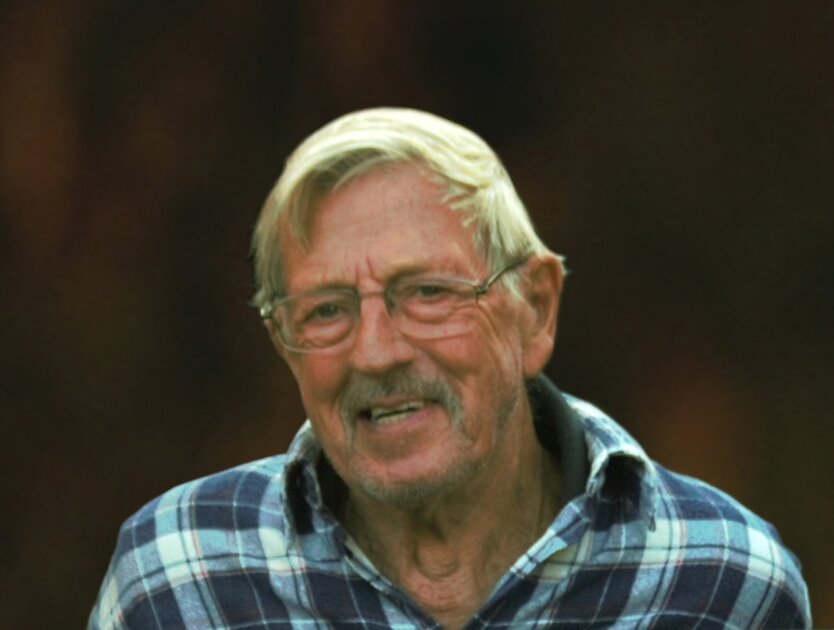 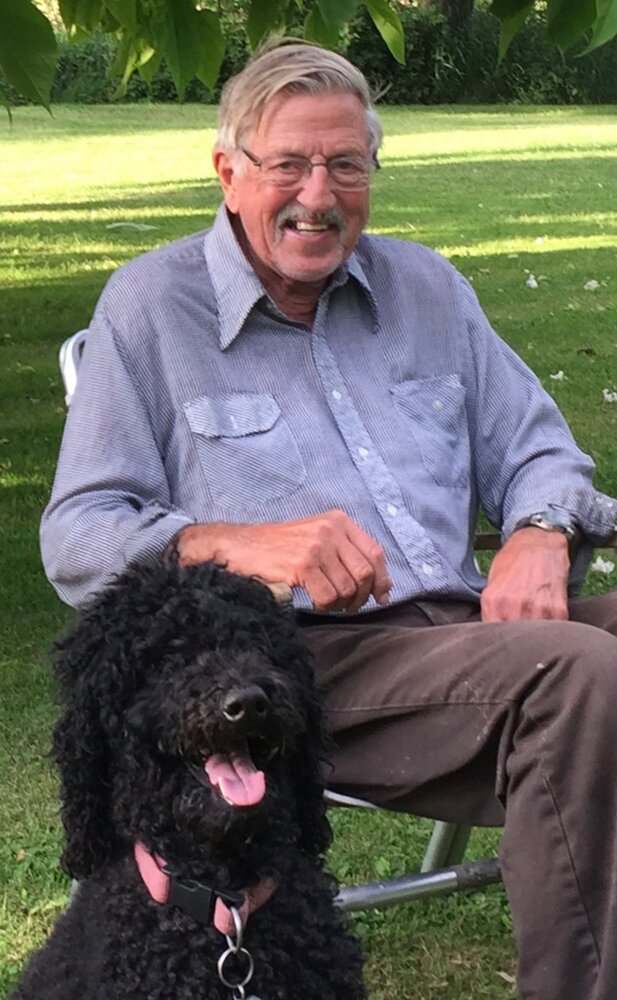 A Private celebration of life will be held at a later date.

MARTIN CHARLES GURNEY – Martin Gurney passed peacefully in his sleep at home on Tuesday, August 10th, 2021 in his 90th year. He was born October 27th, 1931 in Burford to Wilfred and Edith (Martin) Gurney. Martin was trained by his father at his company, Gurney Electric, to be an electrician. He then worked for the Otis Elevator Company for the rest of his career where he rose to service superintendent, allowing for him to travel all over the country. Martin was a snowbird who spent the colder months in Homosassa, Florida. He will be missed by his close knit community of neighbours and friends there. Martin volunteered for many years at the Lighthouse Festival Theatre. He also was a part of Marburg Hall where you could find him frying up bacon for Marburg Brunch. In Florida, Martin volunteered at the Homosassa Springs State Wildlife Park for over 25 years, doing electrical jobs where he earned the nickname “Sparky.”Martin met his wife, Margaret (Hildreth), in Port Dover when his family was renting a cottage near Margaret's family's restaurant and general store. His girlfriend sent Martin to go get some ice cream to bring back to the cottage. He met Margaret working at the store and the ice cream was forgotten. They were married for 56 years before her passing on April 14th, 2010.In addition to his parents, he is predeceased by his brother, Howard Gurney. Surviving in addition to his sister, Dorothy (Gurney) Marshall, are his daughter, Charlotte and her husband Dan O'Brien, daughter Melinda Fenney, son Joseph and his wife JoAnne Gurney, son Daniel Gurney, and son Darryl Gurney. He has five grandchildren, Jessica (Derek) Foreman, Nicole O'Brien, Mark Gurney, Matthew Gurney, and David Gurney. He also has five great grandchildren, Naomi, Magnolia, Lea, Macarthur, and Ciara. There will be no service, just a private Celebration of Life with family. Those who wish to remember Martin in a special way may make gifts in his memory to the Cancer Society and the Alzheimer's Society.

Share Your Memory of
Martin
Upload Your Memory View All Memories
Be the first to upload a memory!
Share A Memory