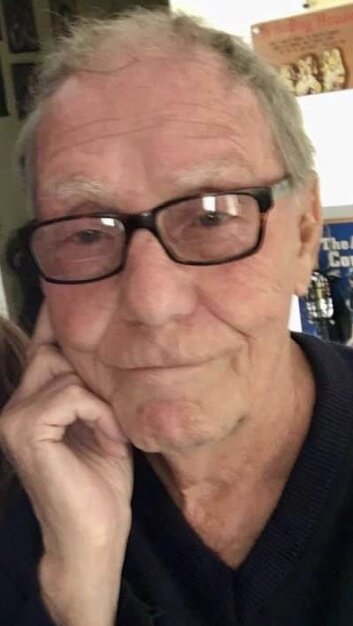 A private family interment will be held.

SMITH, Leonard John of Port Dover passed away suddenly at his home, surrounded by family, on Thursday, August 19, 2021 in his 83rd year. Predeceased by his wife Noreen (2010) and his beloved son Michael John Smith (2020).  Cherished father of Alesha Smith (Bill Sly) of Port Dover, Michelle Smith-Wei (Tony) of New Jersey and Father-in-Law to Sherry Smith of Port Dover. Proud and loving Grampie to his best bud Slade (Emily), Petra, Andrew, Grace and Evan, great-grandfather to Silas and Eden. Will be sadly missed by his twin brother Harry Smith of Port Dover.  Dad was greeted at the Gates of Heaven not only by his wife and son, but by his parents Florence and Len, his only sister Muriel, and his brothers Howie, Ken, Bernie and Dave.

Dad worked hard during his life, many years at Ivey's managing the greenhouses then moving on to Construction and finally close to 30 years as a garbage man for Norfolk Disposal.  In his later years Dad could always be found at his home, music blaring from the back deck, BBQ ready to feed anyone who should come by and a huge smile plastered on his face!!  Dad loved people and was always ready for an impromptu party!  A lover of family, friends and good times dad always made room for one more at the table.  He had a kind spirit and a twinkle in his eye.  He will be eternally missed on that back deck by his buddy Larry Dixon and by his dear friends Doug and Ada Brooks.

Arrangements have been entrusted to Thompson Waters Funeral Home, Port Dover 519-583-1530. A Celebration of Life will be held at a later date. Cremation has taken place and a private graveside will be held. For those wishing, and in lieu of flowers, donations to Norfolk General Hospital or Lupus Canada would be appreciated. Online donations and/or condolences can be made at www.thompsonwatersfuneralhome.ca.

Share Your Memory of
Leonard
Upload Your Memory View All Memories
Be the first to upload a memory!
Share A Memory