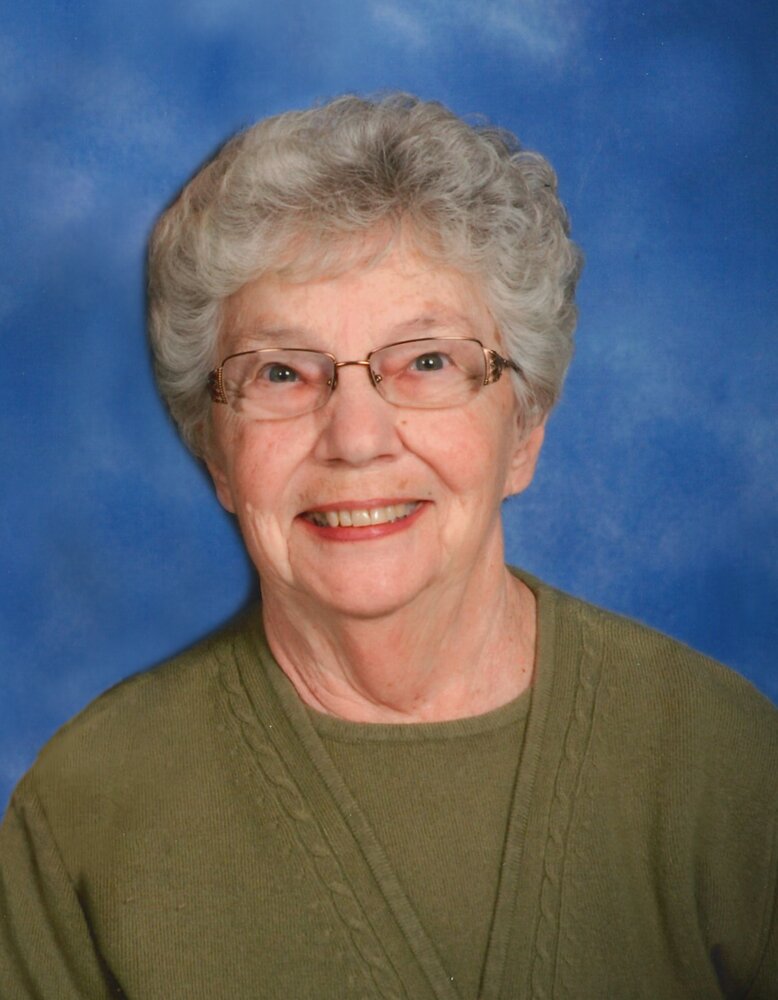 LONG, Shirley Irene (nee Stilwell) of Port Dover passed away peacefully at Norfolk General Hospital, Simcoe on Saturday, August 21, 2021 in her 89th year. Beloved wife and best friend of the late Middleton "Mid" Long (April 7, 2003). Daughter of the late Harley and Gertrude Stilwell. Dear mother of Gary of Guelph, Roger and his wife Glenda of Keewatin, and Cindy Macaulay and her partner Cameron Houston of Port Dover. She was the cherished grandmother of Cassidy and Kaytee whom they lovingly called Mimi. They enjoyed many adventures together during yearly visits to Port Dover and when she came to their northern home.

She is also survived by sisters-in-law Lynn Stilwell, Jean Long, and Bernice Long. She will be fondly remembered by her many nieces and nephews. Predeceased by her sister Ruth Wilson and her husband Robert, her sister Helen Dunbar and her husband Lloyd, and her brother Kenneth Stilwell. Predeceased by her mother and father-in-law Craig and Elsie Long, and many brothers and sisters-in-law of the Long family.

Shirley was a life-long resident of Port Dover, moving here from Windsor with her family as a toddler. She was employed by Scotiabank in Port Dover for many years, an organist at local churches in early years, a long-time member of the former Port Dover Kinette Club, a dedicated member of Grace United Church and Grace United Church Choir, and a member of Port Dover and Woodhouse Horticultural Society. She thoroughly enjoyed the past three months as a resident of Rosewood Senior Living in Simcoe.

In keeping with Shirley's wishes, cremation has taken place. For those wishing, memorial donations to the charity of choice would be greatly appreciated. Arrangements entrusted to Thompson Waters Funeral Home, Port Dover, 519-583-1530. Online condolences can be made at www.thompsonwatersfuneralhome.ca

Share Your Memory of
Shirley
Upload Your Memory View All Memories
Be the first to upload a memory!
Share A Memory