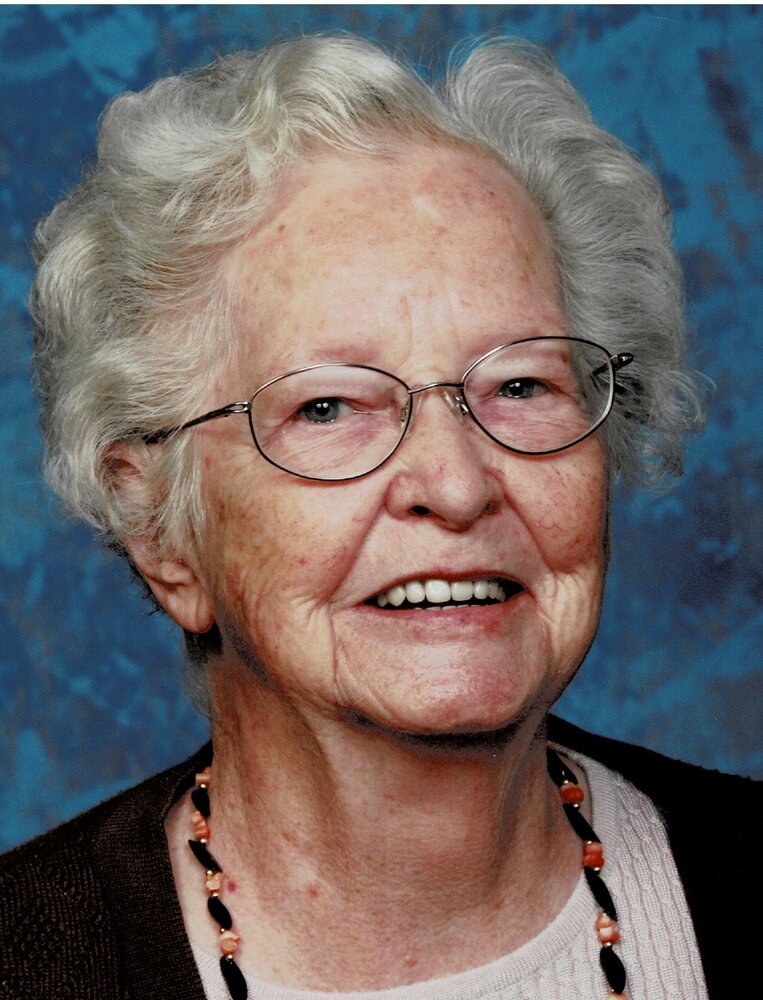 A Celebration of Life will be held at a later date.

LIPSIT, Ina Louise (nee Stickney) passed away peacefully on December 19, 2021. She was born on July 4, 1922 in Charlotteville to Ernest and Lela Stickney (nee Woolley).
Ina was predeceased by her husband Dea Lipsit and her children Ron (Judy deceased), Deanna Pearson (George) and Betty Willson (John). Survived by her children Lynda Smiley, (Dexter deceased) Paul (Sharon) and Ernie Lipsit.
She leaves behind her grandchildren, Ronalyn, Larry, Laurie, George, Shane, Richard, Jay and Steve. We give special mention to her devoted granddaughter Cathy Schouten (Brian) who held her grandma's hand every day until she passed. Ina was predeceased by her grandson Jim Lipsit (Lorraine). Ina also had 14 great grandchildren and 4 great-great grandchildren including little Amy who predeceased her. She was affectionately known as GG to her family and loved meeting the new additions. She will also be missed by many friends and relatives. Ina worked for many years as an RNA at Chedoke Hospital in Hamilton. She was a long-time member of Olivet and Woodhouse United Churches and a member of the United Church Women (UCW). Many of her relatives are buried in Woodhouse Cemetery and so Ina faithfully donated to the Cemetery Board. She loved crocheting, knitting and crafting. Until her fingers could no longer hold needles, Ina knit a chemo cap every day for children at McMaster Children's Hospital in Hamilton. As a young girl, she completed a needlepoint of Christ's Last Supper which hangs in the Woodhouse United Church to this day. Her family and friends celebrated her birthday for many years, first at the Ron's camp on Nipewassi Lake in Estaire, then in Port Dover and finally at Parkview Meadows. The celebrations were always well attended and Ina had a wonderful time. In her later years, she retired to Port Dover and then moved to Parkview Meadows in Townsend.
Ina's faith kept her strong and she never wavered in her belief, even when her body started to betray her and she is now in God's arms, free of pain and reunited with her family.
We give special thanks to Teresa who prayed with her in her final days and was a good friend while she was at Parkview and the Staff who always took such good care of her.
Cremation has occurred and a celebration of Ina's life will be held at a later date. Arrangements have been entrusted to Thompson Waters Funeral Home, Port Dover 519-583-1530. For those wishing donations to Woodhouse United Church Cemetery or Parkview Meadows Christian Retirement Village would be greatly appreciated. On line donations and/or condolences can be made at www.thompsonwatersfuneralhome.ca

Share Your Memory of
Ina
Upload Your Memory View All Memories
Be the first to upload a memory!
Share A Memory