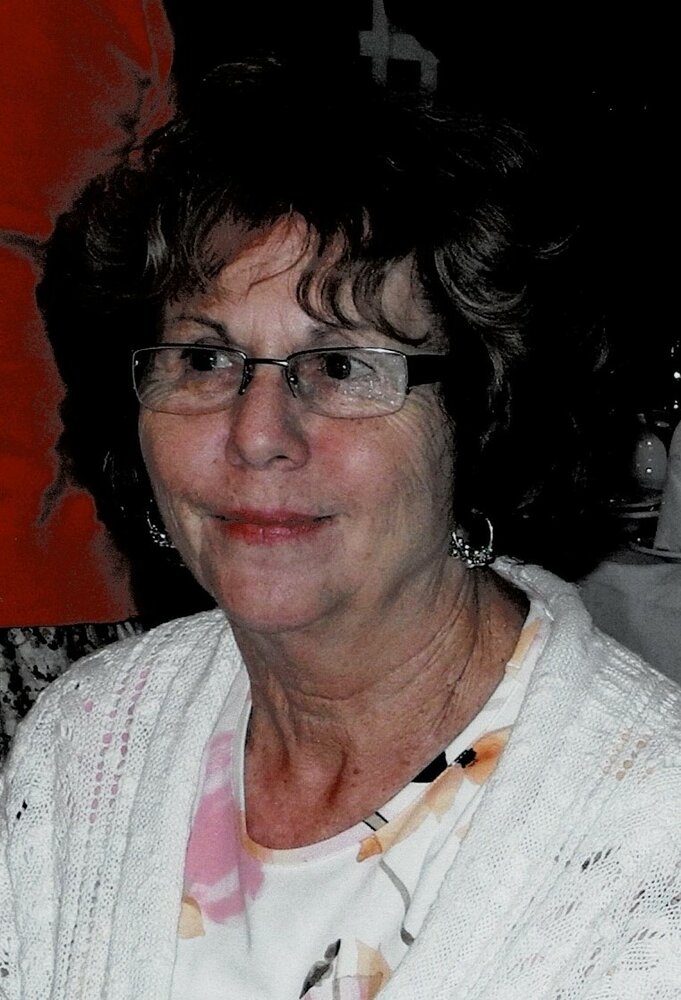 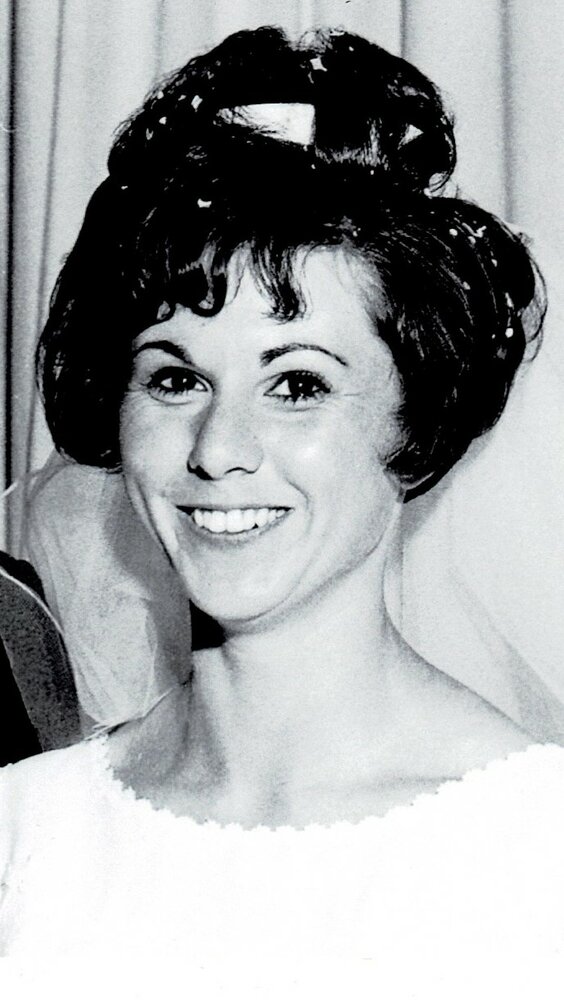 A family graveside service will be held in the spring.

SHEPHERD, Joan Sharon (nee Atkinson) of Port Dover, passed away on January 15, 2022 at Cedarwood Village, Simcoe, after a long battle with Alzheimer's, in her 77th year. Cherished wife of Murray for 54 years. Loving mother and mother-in-law of Kerrie Conlin and Brent of Guelph, Randal and Jennifer of Guelph and Mark and Kristina of Niagara-on-the-Lake. Proud grandmother of Anabel, Elizabeth, Robert, Edwin and Emmett. Dear sister of Janet Weatherston of Woodstock, Joyce Smith of Caledonia and Ronald Atkinson of Cheapside. Predeceased by her parents Jack and Mildred Atkinson of Cheapside. Joan was raised on the family's dairy farm in Cheapside, as a young girl, she attended school in a one room schoolhouse in Cheapside. She helped on the dairy farm with day to day farm chores and participated in 4-H and helped her father prepare and show at the Canadian National Exhibition and the Royal Winter Fair. Joan attended high school in Cayuga and Caledonia. Following high school Joan graduated from Hamilton Teachers College in 1965 and taught public school for 5 years. Murray and Joan married in 1968 and began a 24 year partnership on their dairy farm in Blyth, ON, then moving to Jarvis and cash cropped 500 acres. In retirement Joan and Murray moved to Port Dover in 2005. Arrangements have been entrusted to Thompson Waters Funeral Home, Port Dover 519-583-1530. A family graveside service will be held in the spring. For those wishing condolences can be made at www.thompsonwatersfuneralhome.ca

Share Your Memory of
Joan
Upload Your Memory View All Memories
Be the first to upload a memory!
Share A Memory