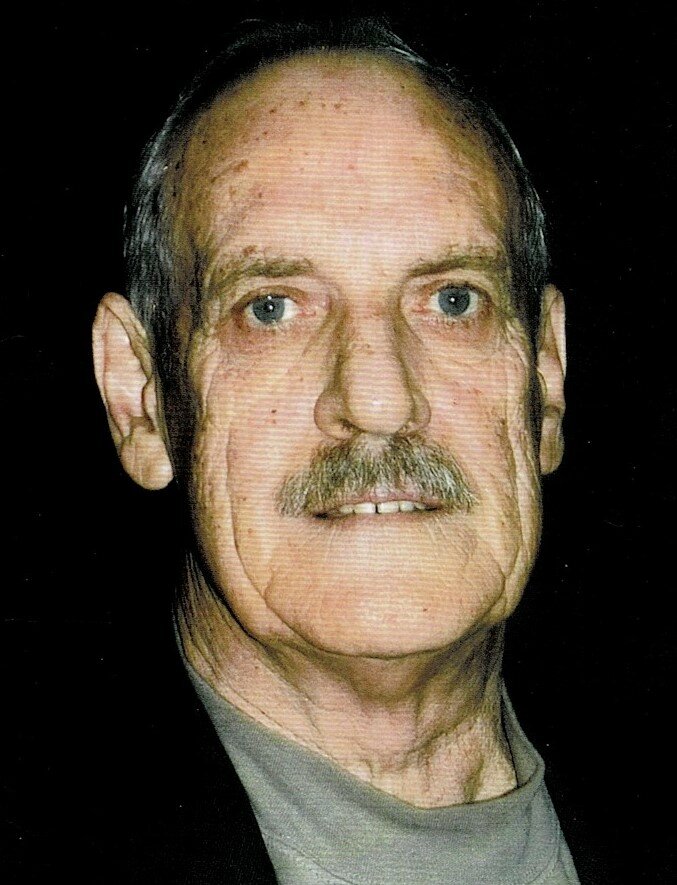 A CELEBRATION OF LIFE WILL BE HELD TO HONOUR FRED AT A LATER DATE.

BRIDGWATER, Frederick Wayne "Fred" of Port Dover. It is with great sadness the family announces Fred's passing after a courageous battle with cancer, on Monday, April 11, 2022 in his 80th year, at Norfolk General Hospital. Beloved husband of Marlene. Dearly loved father and father-in-law of Colleen and Don, Curt and Shari, and Cara and Wayne. Cherished Papa of  Jacob, Nolan, Brooke Brody, Kiley, Sophie. Predeceased by his parents Lucy and Albert, brother Doug and sister Mary Lou.  Fred was a perfect example of what a community leader is. He has been very active in the Port Dover community for his whole life, starting with hockey, baseball and scouting as a youth. Fred volunteered for so many events, it would be impossible to list them all. He was awarded "Citizen of the Year" in 1996. Inducted to the Norfolk County Sports Hall of Recognition 2009, only to name two of his achievements. Port Dover Minor Hockey was his claim to fame. Everyone knew and respected Fred for his knowledge of the game and his unbelievable connection to the kids. He coached, served on the executive in numerous roles, taught power skating and fundraised. Then in the summer did the same for Port Dover Minor Ball. Fred was a member of Grace United Church and also served as a trustee. He started work for Lewis' grocery store, then worked at Ontario Clean Water and finished his working life at Stoney's Home Hardware.
Arrangements have been entrusted to Thompson Waters Funeral Home, Port Dover 519-583-1530. In keeping with Fred's wishes, cremation has taken place and a private service will be held. For those wishing donation to Canadian Cancer Society, Port Dover Minor Hockey or Port Dover Minor Baseball would be greatly appreciated. Online donations and/or donations can be made at www.thomspsonwatersfuneralhome.ca

Share Your Memory of
Fred
Upload Your Memory View All Memories
Be the first to upload a memory!
Share A Memory