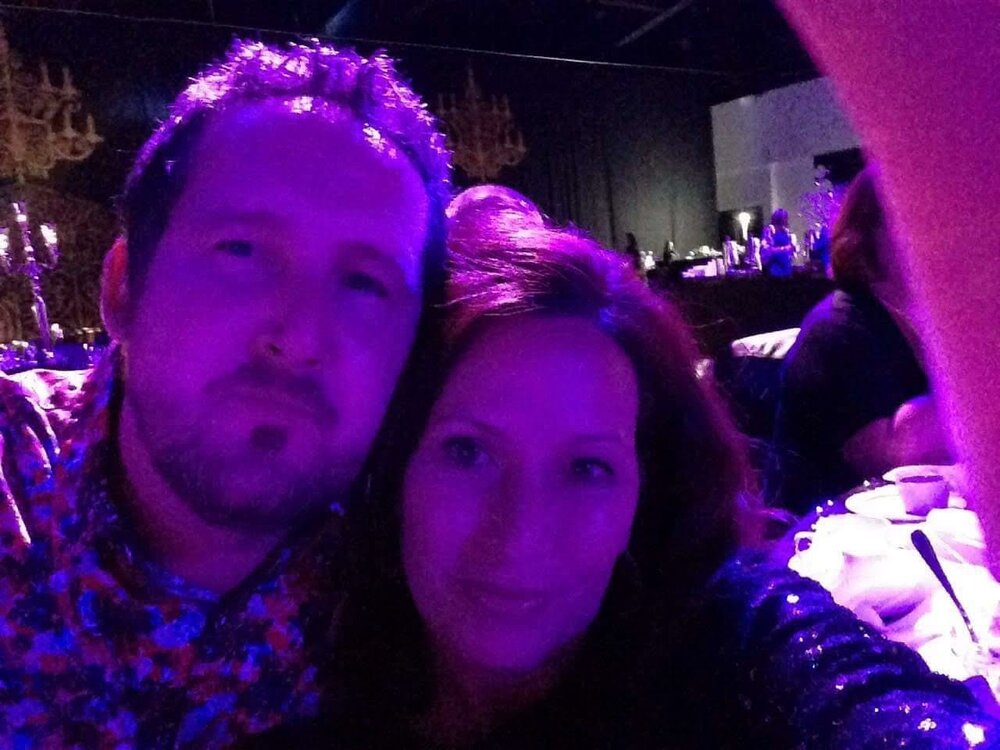 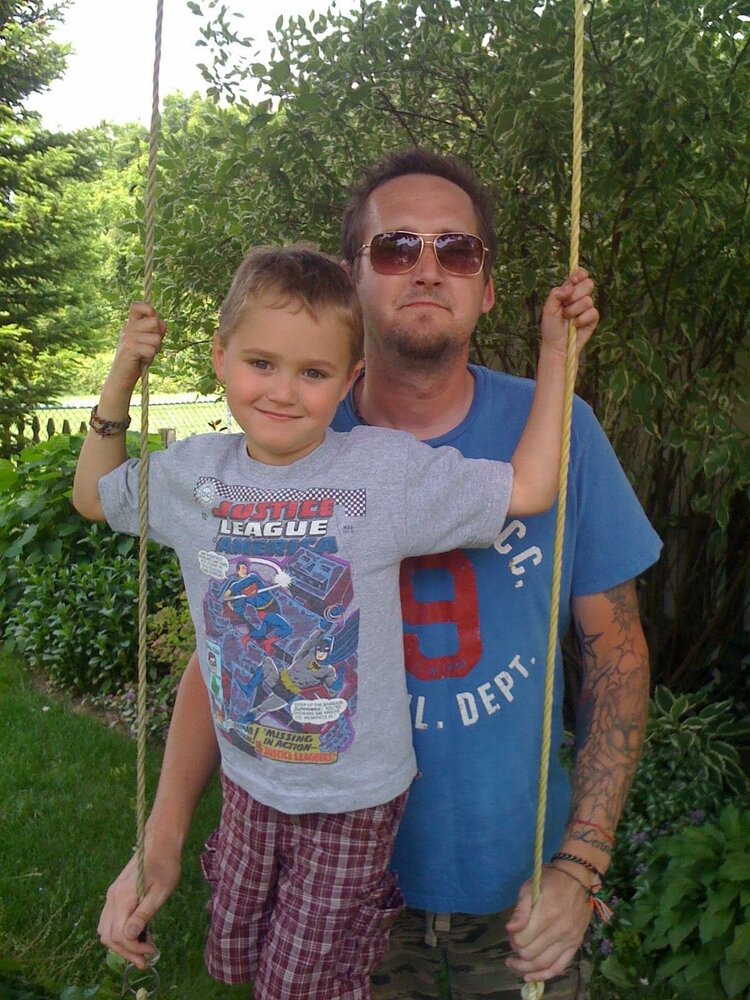 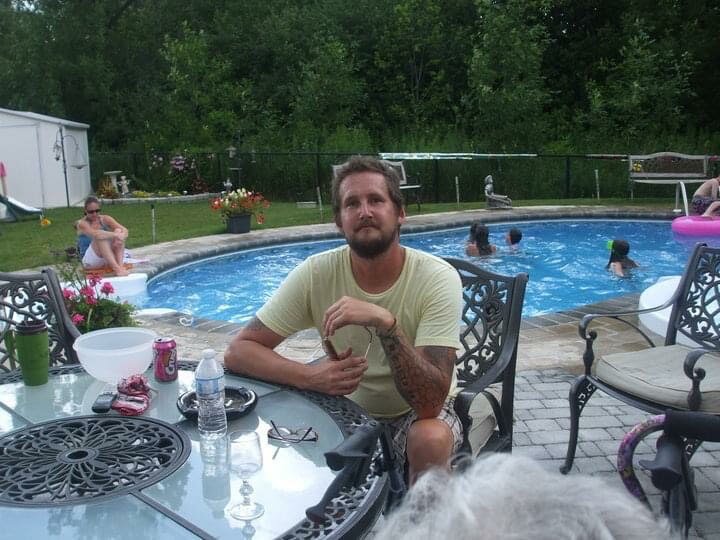 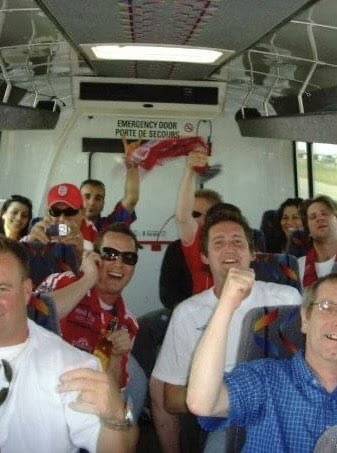 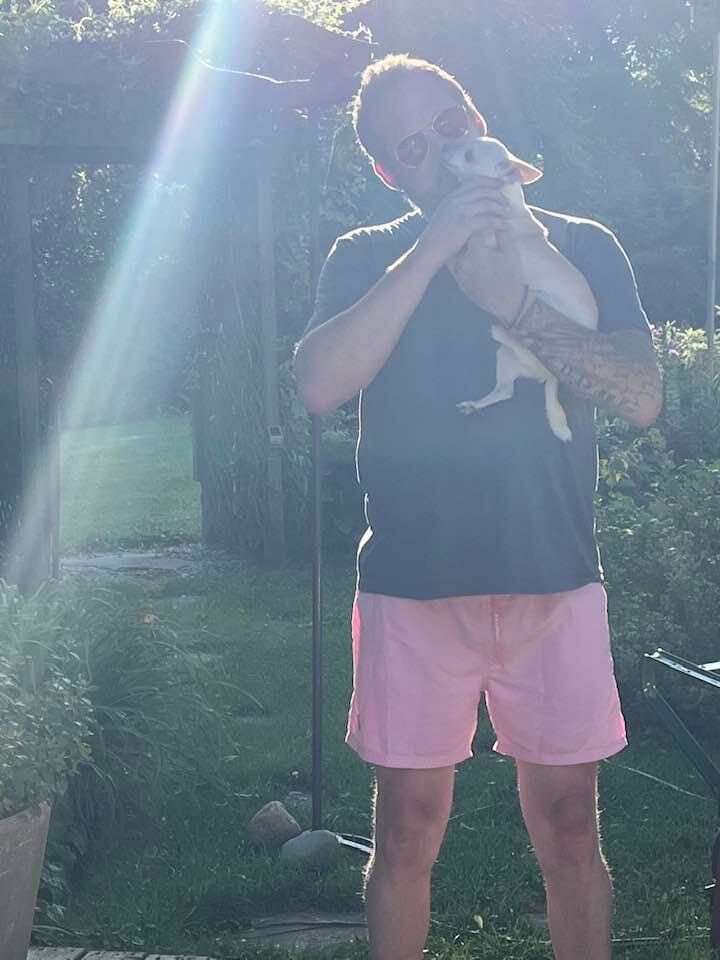 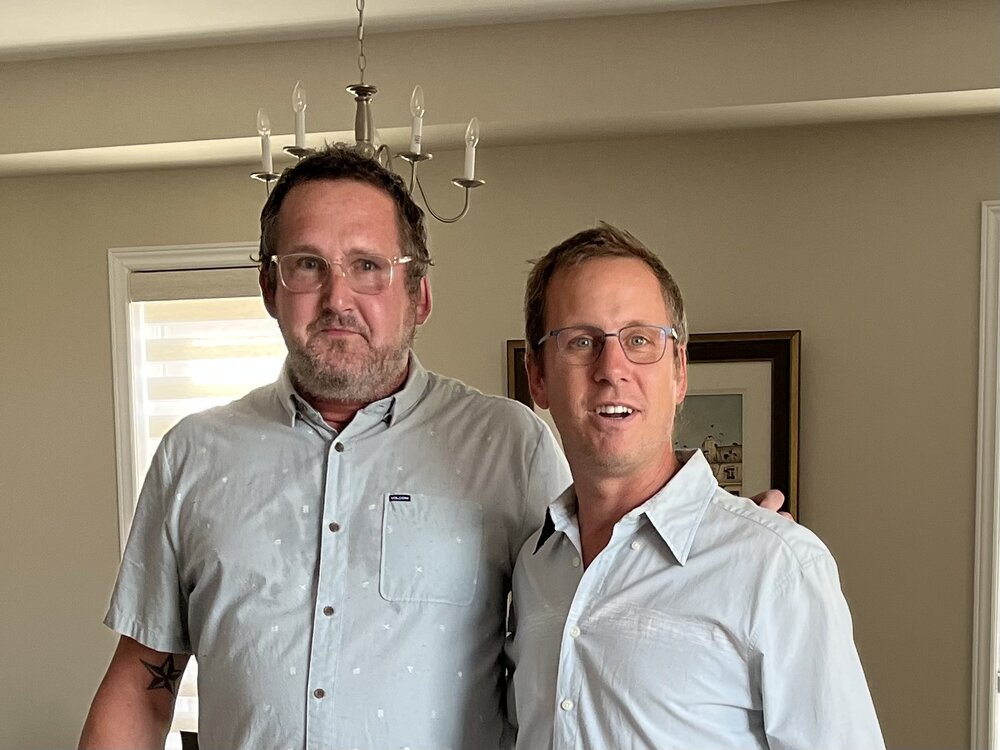 COOK, Jason. It is with great sadness that we announce the passing of Jason Cook, in his 52nd year. Dear husband of Stephanie. Loving dad of Lennon. The best brother to Darren and wife Tracey. Adored uncle to Madison and Jordyn (Alex). Beloved son to mother Pat, and predeceased by the best dad, Clifford. Honorary Cape Bretoner and loved member of the MacDonald family. Dear son-in-law to Kelly and Lawrence, and brother-in-law to Caroline and Tim. Jay leaves behind his best friend since grade nine, Chris Girouard, wife Marisa and daughter Olivia. He spent 25 years loving Stef, and she was the love of his life. They met at sky service, worked together, travelled the world and fell in love.One of the happiest days of Jay’s life was finding out that he and Stef were having a boy - and immediately told Stef his name would be Lennon Christopher (after John Lennon, the greatest musician of all time - and Chris Girouard, his partner in crime). Stef had no choice in the matter - Lennons name was chosen well before he ever came about. He took such pride in being Lennon’s dad and sharing him with Stephanie. A world traveller, a music lover and a die-hard leafs fan, Jay would always be ready to throw you a recommendation for a city to visit, an album to listen to or ready for an argument with anyone who challenged the leafs. He loved to watch his big brother play hockey and was always Darren’s number one fan. Sharing over two decades of work together across two airlines, Darren and Jay had a bond that can never be broken. He will always have the best seat in the house. Chris Girouard has been Jason’s best friend since fourteen. They met through their love for music and have been to more concerts than they could count - most recently, Pink Floyd this summer. They were inseparable through high school, early adulthood and working in the airline together for their entire careers. They’ve shared growing up, getting into trouble (sorry Cliff), starting their own families, travelling together, loss of loved ones and too many concerts to count. The Beattie and Cook family cannot thank Chris enough for being there for Jay through everything. You were his best friend and he made sure everyone knew it.Anyone who knew Jay knew him as a carefree, fun-loving guy who welcomed anyone and everybody with open arms. Whether it was five minutes of meeting Jay or five years, Jay touched everybody he met. His positivity was contagious and his work ethic was unmatchable. Jay leaves behind dozens of coworkers from WestJet, Sky Service and ITPS who will miss him dearly. It brings us comfort to know his coworkers and friends loved him as much as he so openly loved them. A thank you to Eugene Joseph, Jess and Eric Burns, and everybody who has offered their love and support for Stef and Lennon. We knew Jay was loved by a lot of people, but we are extremely overwhelmed by just how many people have offered their support. To say thank you is never enough.A celebration of life will be held later this fall. In lieu of donations, go to a concert or take a trip you’ve been waiting for. Life is too short and Jay would want you to enjoy it. Arrangements entrusted to THOMPSON WATERS FUNERAL HOME Port Dover 519-583-1530. For those wishing, condolences can be made at www.thompsonwatersfuneralhome.ca