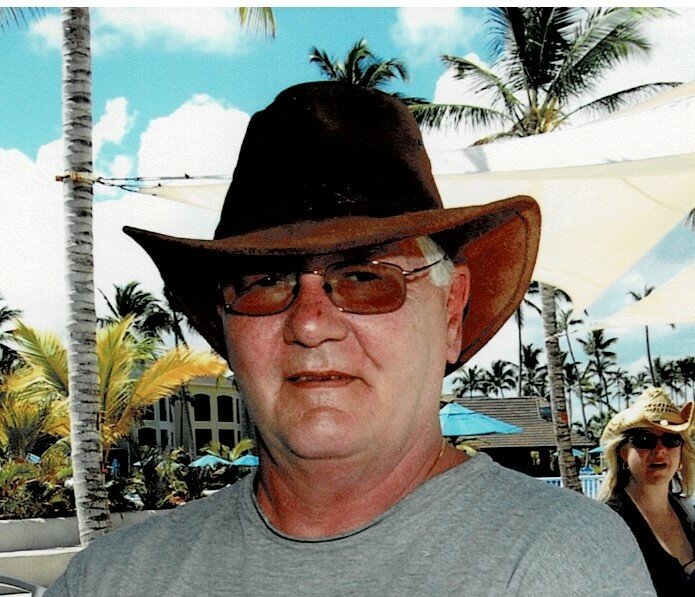 KENNEDY, William Warren (Bill) of Port Dover born September 17th 1949 in Brantford, passed away suddenly on January 8, 2023 in his 73rd year. Loving husband to Lesley Howell Kennedy. Bill will be sadly missed by his daughter Lesley (Shawn) McMillan of Port Dover, son Warren (Jessica) Kennedy of Simcoe, and step-daughter Erika (Graham) Pluck of Waterford. Grandchildren Jack and Evelyn Kennedy, Lachlan and Wynn McMillan, Heather and Julia Torti. Cherished brother to Bob (Shelley) of Chatham and Laura Knight of Paris. Predeceased by his sister Dorothea (Thomas) Lashmore and parents William Warren Kennedy and Elizabeth Muriel Sylvester. Bill was a retired OPP officer with the Simcoe detachment. He was a Past Master of Royal Arch Masons District No.6  and Preceptory Knights of Templar, he was involved with Scottish Rite and held many offices in several Masonic bodies. He was a member of the Widows Sons motorcycle association, a recreational pilot, and a fan of the Toronto Maple Leaf's. Friends and Family are invited to celebrate his life January 21st, 2023 for a visitation from 1-3 pm at THOMPSON WATERS FUNERAL HOME, 102 First Ave, Port Dover. (519) 583-1530. A service of remembrance will be held following the visitation at 3pm at the funeral home chapel. Then family and friends are invited to meet at the Port Dover Legion for food, drinks and fond memories of Bill, 4-7 pm at the Port Dover Legion 212 Market St E. For those wishing, donations to Campfire Circle Rainbow Lake would be appreciated https://support.campfirecircle.org/in-honour/in-honour-of-bill-kennedy Online condolences and donations can be made at www.thompsonwatersfuneralhome.ca.

Share Your Memory of
Bill
Upload Your Memory View All Memories
Be the first to upload a memory!
Share A Memory